Rui Pedro Sousa, was born in Aveiro in 1986 and already has a career with 12 years, between directing and the art of special effects. In 2019 he becomes a partner in Station Productions, in which he continued to pursue his dream of being a director, developing 5 of his 6 short films. His first short film “Tsintty” in 2012 earned him the “Rising Star Award” at the Canada International Film Festival. In 2018, he premiered his trilogy of short films “Insanium” at MotelX Lisboa. 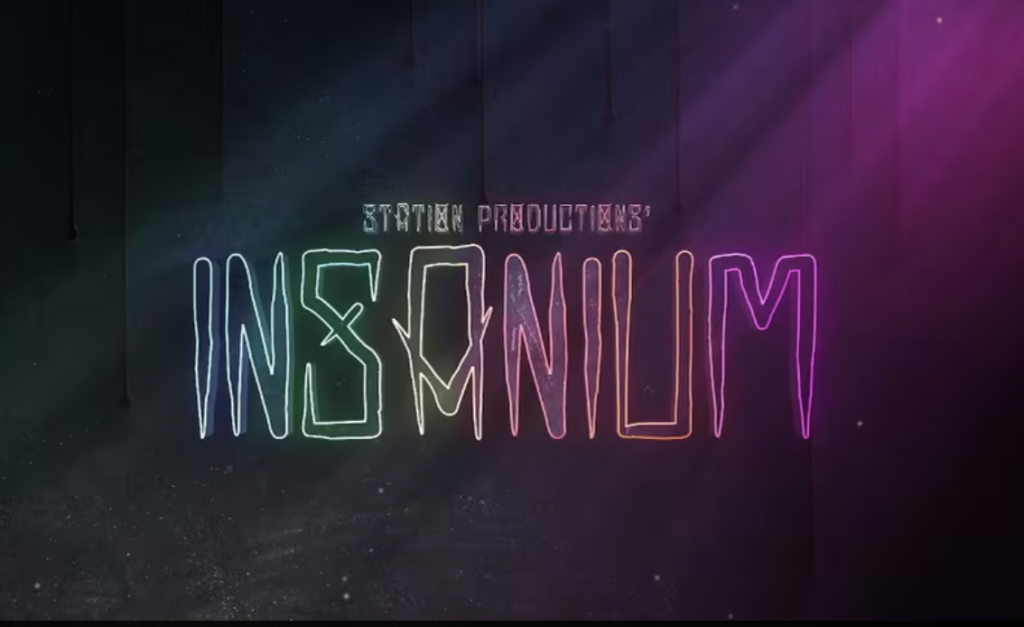 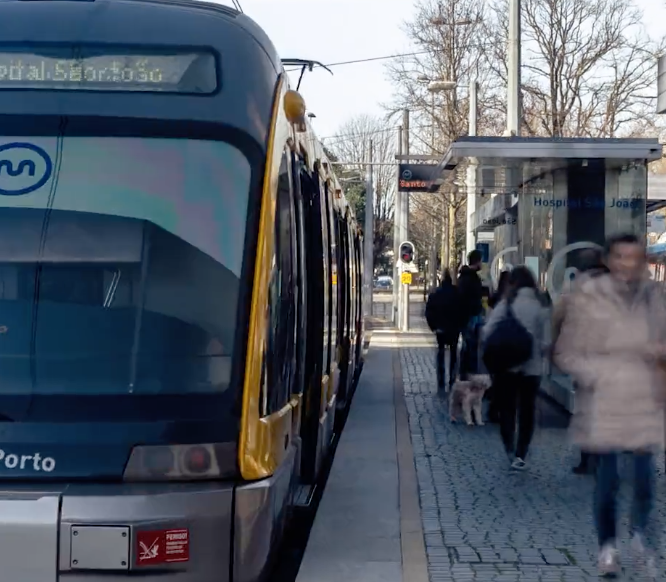 She is part of the Reading and Scriptdoctoring Committee of GUIÕES – Portuguese Language Script Festival. She is one of the co-authors of the books “New Scripts Volume 1”- Colectânea de Argumentos Portugueses, an initiative of the project short/age, a platform of Portuguese scripts, soundtracked and illustrated by national artists and “Antologia dos Contos do Algarve”. She is currently writing her third book on women directors.

Tiago Soares is a Portuguese filmmaker with an international background. Born and raised in Porto, he soon developed a taste for cinema. With a Master in Sound and Image he started in the industry as a DOP and soon after as a Director. His commercial work is between visual storytelling and storytelling, developing projects as director and director of photography (individually or collectively), all over the world.

Throughout his 12-year career, he has worked with several Production Companies and Creative Agencies, for National and International clients such as Starbucks, Coca Cola, Toyota, Lexus, Nissan, Dior, CP, Nobel Biocare, The One, AllJazeera, EDP, Arab Bank , among many others. “Viral marketing”, commercial campaigns, TV series and documentaries have become his consistent answer among companies with a reliable, creative and innovative mindset.

We are always ready to help you realize your project, from the first idea to the last frame.

We are always ready to embark on the most fantastic journey of your life.

It is a pleasure to travel with you